Marco Minnemann (born 24 December 1970) is a German drummer, composer and multi-instrumentalist. He lives in San Diego, California. He is known for developing a very advanced drum technique called interdependence allowing him to play various patterns with each of his feet or hands, and has published several instructional books describing this concept. Minnemann started playing organ at the age of 6, then switched to drums and guitar at the same time at the age of 11. 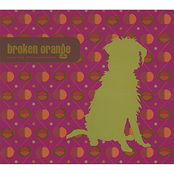 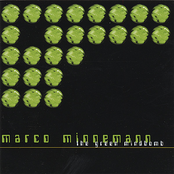 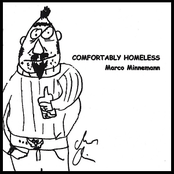 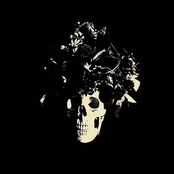 Evil Smiles of Beauty/Sound of Crime 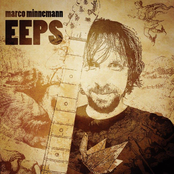 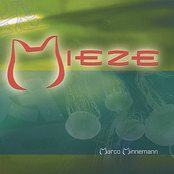 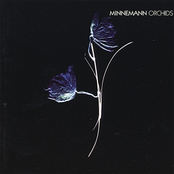 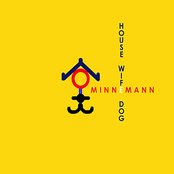 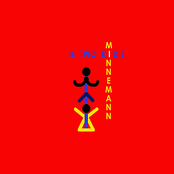