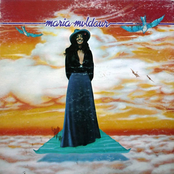 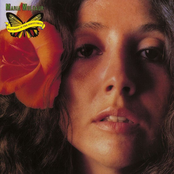 Waitress in the Donut Shop 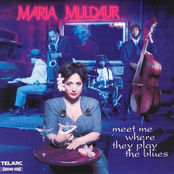 Meet Me Where They Play the Blues 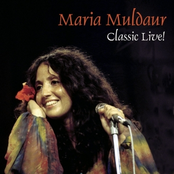 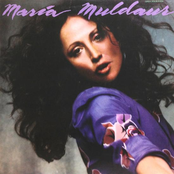 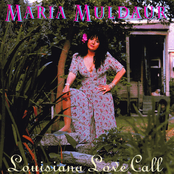 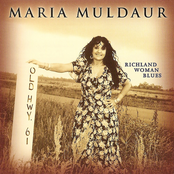 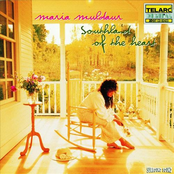 Southland Of The Heart 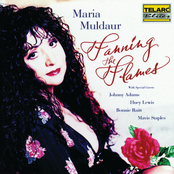 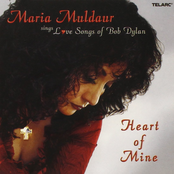 Heart of Mine: Love Songs of Bob Dylan 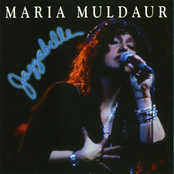 Meet Me At Midnite 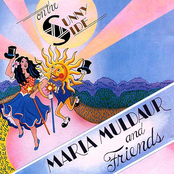 On the Sunny Side

Swingin' in the Rain 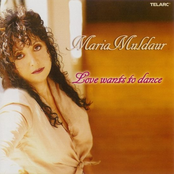