Maria Sadowska (also known as Marysia Sadowska, born in 1981) is a Polish pop/electronic/jazz singer, composer, producer and director. As a child she performed in children show Tęczowy Music Box. Released her debut album in the age of 14. In 1996 she moved to LA and recorded two records released in Japan. In 2004 she released her first album as an adult person called… Marysia Sadowska which was the combination of poetry of famous Polish poetess Maria Pawlikowska-Jasnorzewska and electronic music. 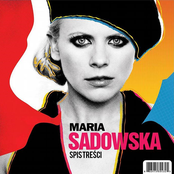 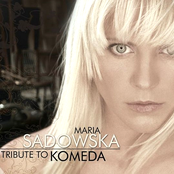 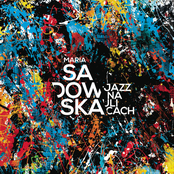 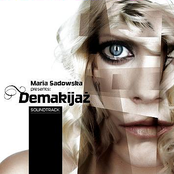 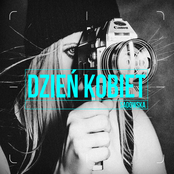