Mark Howe Murphy (March 14, 1932 – October 22, 2015) was an American jazz singer based in New York. He was known for his use of vocalese and vocal improvisations with both melody and lyrics. He was the recipient of the 1996, 1997, 2000, and 2001 Down Beat magazine readers jazz poll for Best Male Vocalist of the Year and also the recipient of six Grammy award nominations for Best Vocal Jazz Performance. He wrote original lyrics to the jazz tunes "Stolen Moments" and "Red Clay". 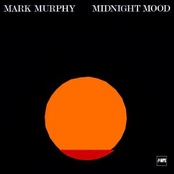 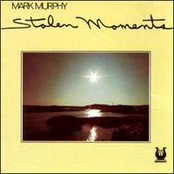 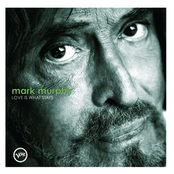 Love Is What Stays 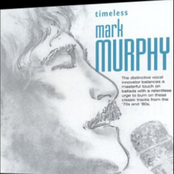 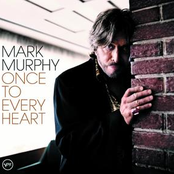 Once To Every Heart 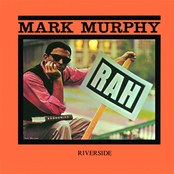 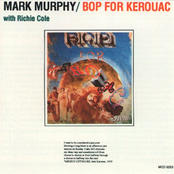