Marlango is a smooth jazz music group formed in Madrid, Spain in 2001. The band consists of the actress Leonor Watling (vocalist), Alejandro Pelayo (pianist) and Oscar Ybarra (trumpets). Their first album, Marlango, was released in 2003, and in 2005 they released their second work, Automatic Imperfection. A year later they reedited their second album. In 2007 they released their third album, The Electrical Morning. 2010 came with a new album, "Life in the treehouse" 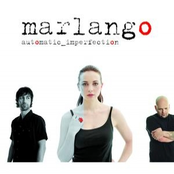 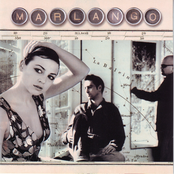 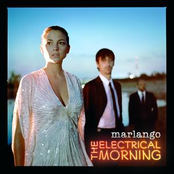 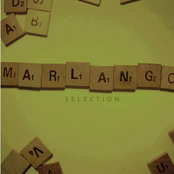 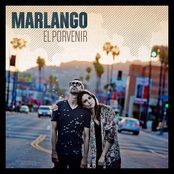 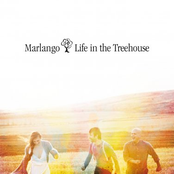 Life In The Treehouse 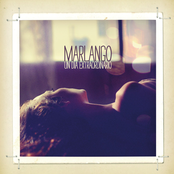