The Mary Jane Girls were an American R&B, soul, funk and disco group formed in Los Angeles, California. The group's primary lineup consisted of Joanne 'JoJo' McDuffy, Kimberly 'Maxi' Wuletich, Candice 'Candi' Ghant, and Cheryl 'Cheri Wells' Bailey. Bailey eventually left the group and was replaced by Yvette 'Corvette' Marine, who stayed on until the group's dissolution in 1987. They are known for their 1980s hits "All Night Long", "Candy Man", and "In My House". 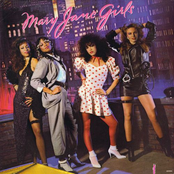 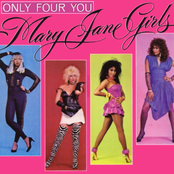 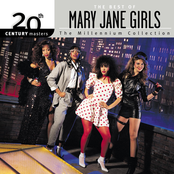 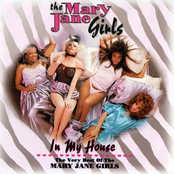 In My House: The Very Best of the Mary Jane Girls