Matthew-Aaron Dusk (born 1978 in Toronto, Ontario, Canada) is a Canadian jazz musician / vocalist. His major label debut album "Two Shots" has been certified gold in Canada and he has appeared on Mark Burnett's reality TV show "The Casino". From an early age, Matt Dusk wanted to become a performer. At the age of seven, he was accepted into the St. Michael's Choir School, where he remained for eleven years. Originally Dusk performed opera and classical 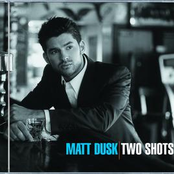 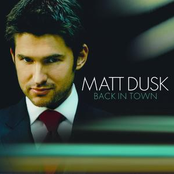 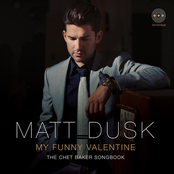 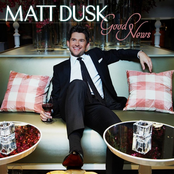