Matthew Shipp (born December 7, 1960) is an American free jazz pianist. Shipp has been very active in the 1990s, appearing on dozens of albums as a leader, sideman or producer. His dense, percussive style was often compared to Cecil Taylor's, though in recent years Taylor's influence is less pronounced. Shipp was raised in Wilmington, Delaware and began playing piano at six years old. He was strongly attracted to jazz, but also played in rock music groups while in high school. 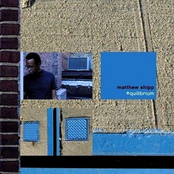 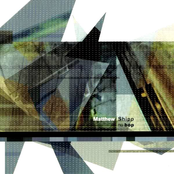 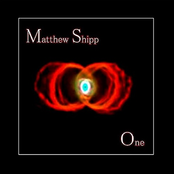 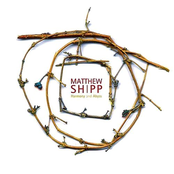 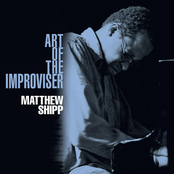 Art Of the Improviser 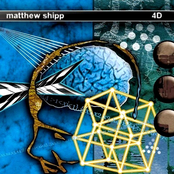 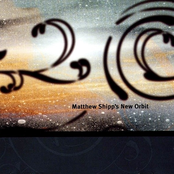 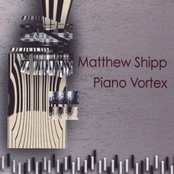 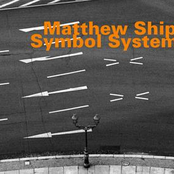 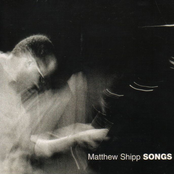