Walter "Maynard" Ferguson (May 4, 1928 – August 23, 2006) was a Canadian-born jazz trumpet player and bandleader. Maynard's first idol was trumpeter Harry James and he first received his music union card at age thirteen. He left Montreal at age eighteen with close friend and schoolmate, Oscar Peterson and secured a contract recording session work with RCA Victor's prestigious Jazz division. He came to prominence playing in Stan Kenton's orchestra, before forming his own band in 1957. 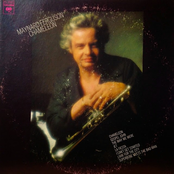 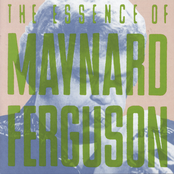 The Essence of Maynard Ferguson 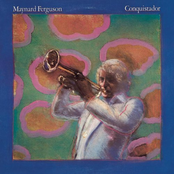 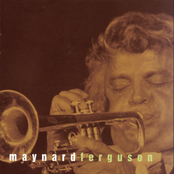 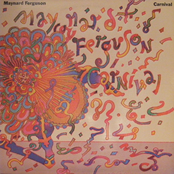 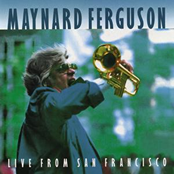 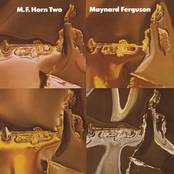 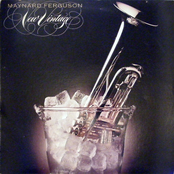 Master of the Stratosphere 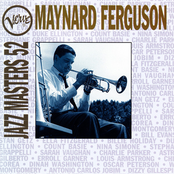 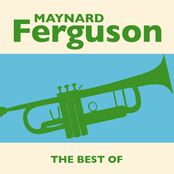 The Best of Maynard Ferguson 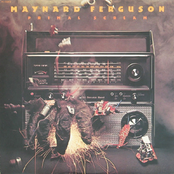 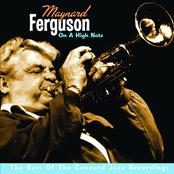 On A High Note: The Best Of The Concord Jazz Recordings 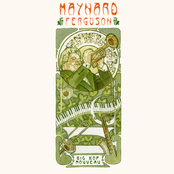 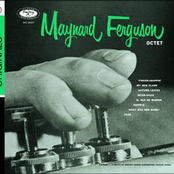 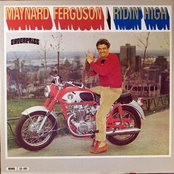 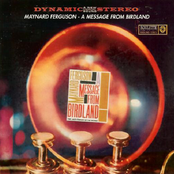 A Message From Birdland 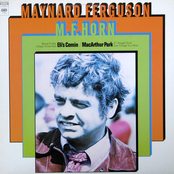 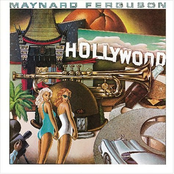 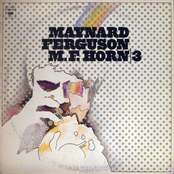 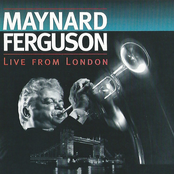 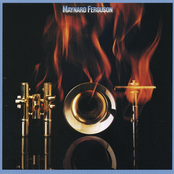 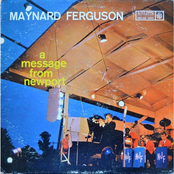 A Message From Newport