Metalwood was Canada's Weather Report, and some think that during their time (1997-2003) they were one of the best electric jazz groups around. Their official bio follows: The jazz foursome known as Metalwood is made up of saxophonist Mike Murley, bassist Chris Tarry, keyboardist/trumpeter Brad Turner, and drummer Ian Froman. The group formed in 1997, and released a self-titled debut album that same year; an album that was completed only days after the talented members performed together for the first time. 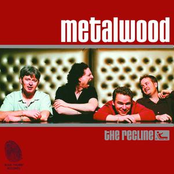 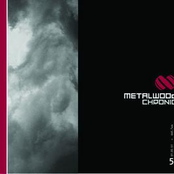 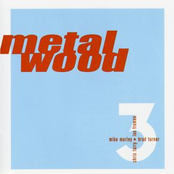