1) Mighty Joe Young (September 23, 1927 – March 27, 1999) was a blues guitarist known for playing Chicago blues. Born Joseph Young in Shreveport, Louisiana, he died in Chicago, Illinois. Though born in Louisiana, Young was raised in Milwaukee. He first began playing in the early 1950s by singing in Milwaukee nightclubs. By the mid 1950s, Young had recorded his first song for Jiffy Records in Louisiana. Before Young became known for his contributions to blues, he was training to become a boxer. 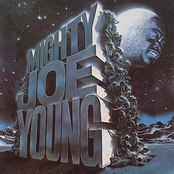 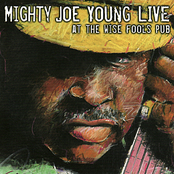 Live at the Wise Fool's Pub 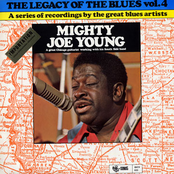 The Legacy of the Blues, Volume 4