Milton "Bags" Jackson (January 1, 1923 – October 9, 1999) was an American jazz vibraphonist, usually thought of as a bebop player, although he performed in several jazz idioms. He is especially remembered for his cool swinging solos as a member of the Modern Jazz Quartet and his penchant for collaborating with several hard bop and post-bop players. A very expressive player, Jackson differentiated himself from other vibraphonists in his attention to variations on harmonics and rhythm. 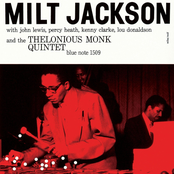 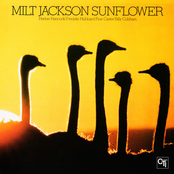 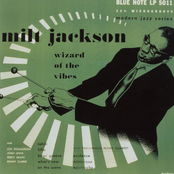 Wizard of the Vibes 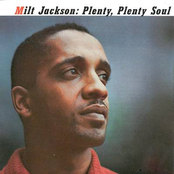 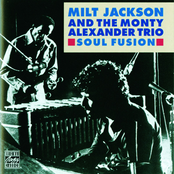 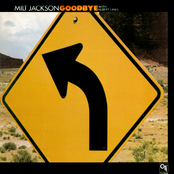 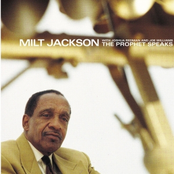 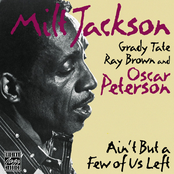 Ain't But A Few Of Us Left 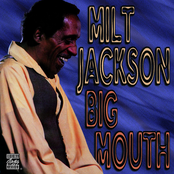 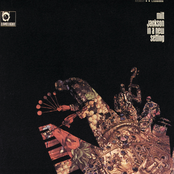 In A New Setting 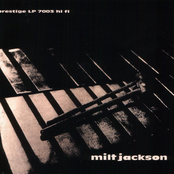 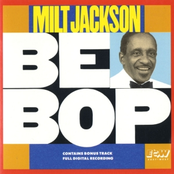 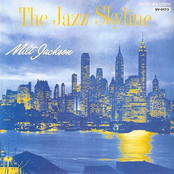 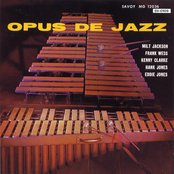 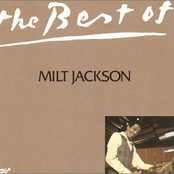 The Best of Milt Jackson 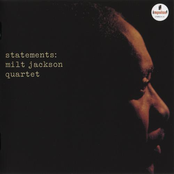 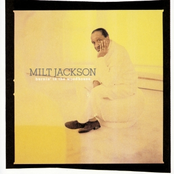 Burnin' In The Woodhouse 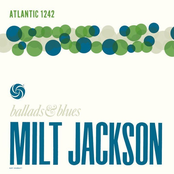 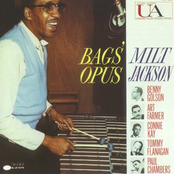