Mofro is the former name of JJ Grey & Mofro, an American soul/funk/R&B/blues/southern rock band from Jacksonville, Florida, formed in the 1990s. Growing up in the swamplands of northern Florida, JJ Grey became a realist early on. "You fall in love with a pig," he says, "and then one day your granddad knocks it in the head and bleeds it for butchering. You tend to grow up with a certain amount of realism in your life." JJ Grey and his band MOFRO exude rocking, funky, melodic, front porch realism in every song they play. 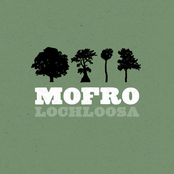 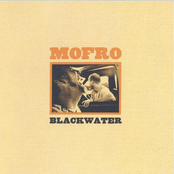