The founders of the band played before 1977 in clubs of Vienna. In 1977 Palden won a boogie woogie contest. The first prize was a record contract. They decided to form a band, which they named "Mojo Blues Band". The line up was: guitar, vocals Erik Trauner piano Joachim Palden bass Matthias Mitsch drums Bobby Sperling Being the only blues band in Vienna they were often booked as backing band for blues artists who were touring in Austria. They played for example with Johnny Shines, J. 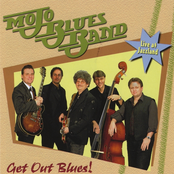 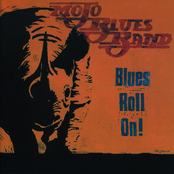 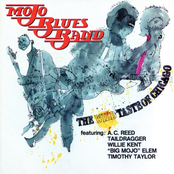 The Wild Taste of Chicago 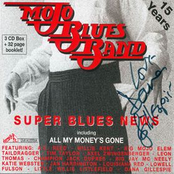