Monica Zetterlund (born Monica Nilsson on September 20, 1937 in Hagfors, Värmlands län, Sweden, died May 12, 2005 in Stockholm, Sweden) was a Swedish singer and actress. She appeared in more than 20 films and television series, including The Emigrants (1971) with Liv Ullman and Max von Sydow. She was above all an outstanding singer, particularly noted for her jazz songs. In 1964 she recorded the jazz album Waltz for Debby with Bill Evans. She was regarded as a role model by many younger Swedish singers. 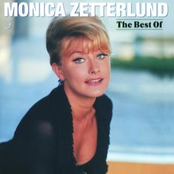 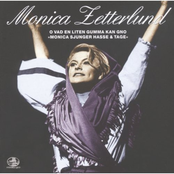 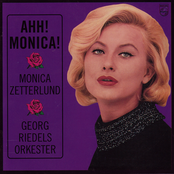 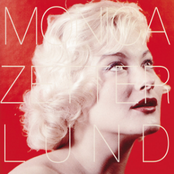 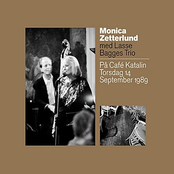 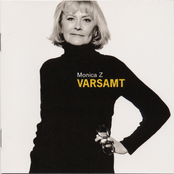 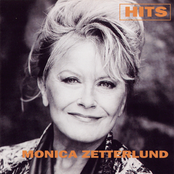 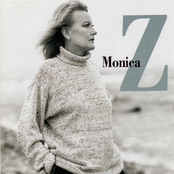 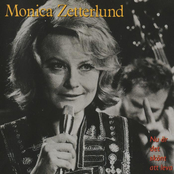 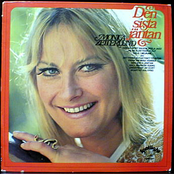 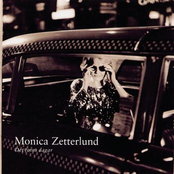 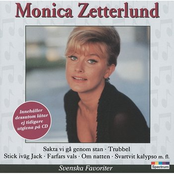 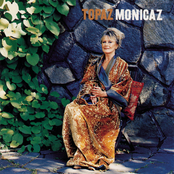 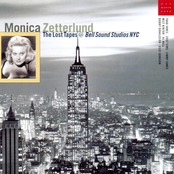 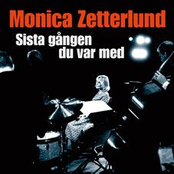