Over the past seven years, Monophonics have staked their claim as one of California’s premier bands. Raised amid the Bay Area’s rich musical culture, Monophonics has proudly carried on the tradition of music native to their hometown, which flourished during the birth of psychedelia. Monophonics were formed in 2005; originally a instrumental ensemble comprised of guitarist Ian McDonald, bassist Myles O’Mahony, saxophonist Alex Baky, trumpeter Ryan Scott 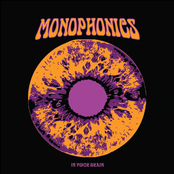 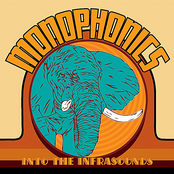 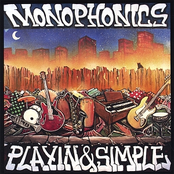