There are multiple artists with this name: 1) Moonchild is an Italian/German gothic rock band founded in 1987 as Wages of Sin. They released six albums between 1993 and 2008. In recent years their style changed from their original goth roots to a more popular kind of rock. 2) Moonchild are an American neo-soul/jazz trio formed at the University of Southern California in LA by Amber Navran (vocals, saxophone), Andris Mattson (trumpet, keys) and Max Bryk (saxophone, keys). 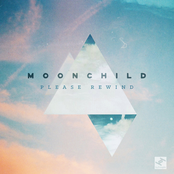 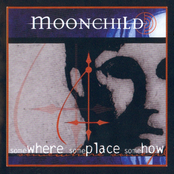 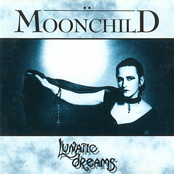 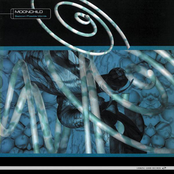