Morris Day (born December 13, 1957, in Springfield, Illinois) is an American musician and composer. Although a gifted drummer, he is best known as the charismatic lead singer of The Time, a band that also launched the careers of famous producers Jimmy Jam and Terry Lewis. Day was a high-school classmate of both Prince and André Cymone and the trio formed an early band called "Grand Central", later renamed "Champagne". Later, Prince embarked on a solo career but retained Cymone for his backing band. 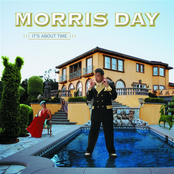 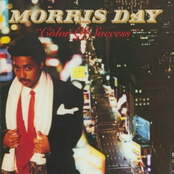 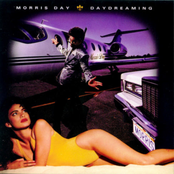 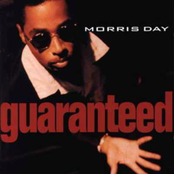 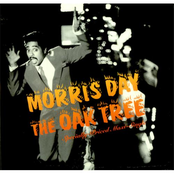