Mose Allison (born John Mose Allison. Jr., Tippo, MS, November 11, 1927; died 15 November 2016) was an American jazz pianist, singer. and songwriter. Amongst his best known songs is Parchman Farm. His music influenced many blues and rock artists including The Rolling Stones, John Mayall, J.J. Cale and The Who, that latter of whom played Allison's song Young Man Blues on several tours. The father of country songwriter Amy Allison, he was inducted into the Long Island Music Hall of Fame in 2006. 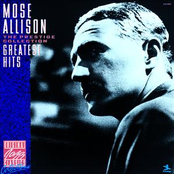 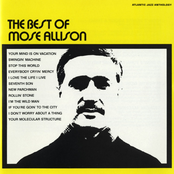 The Best Of Mose Allison 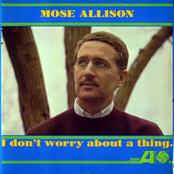 I Don't Worry About A Thing 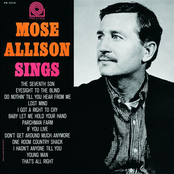 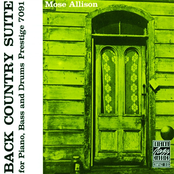 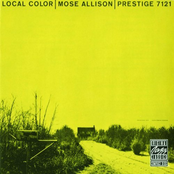 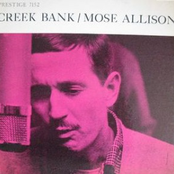 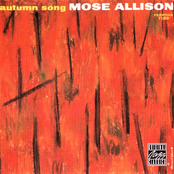 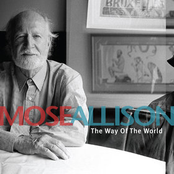 The Way Of The World 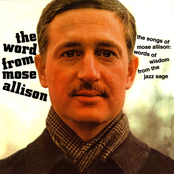 The Word From Mose 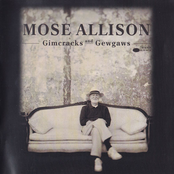 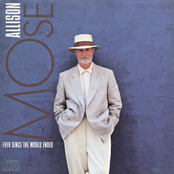 Ever Since The World Ended 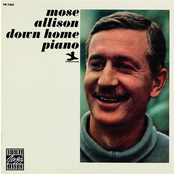 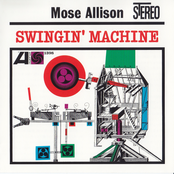 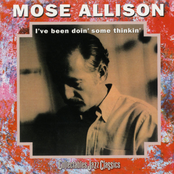 I've Been Doin' Some Thinkin 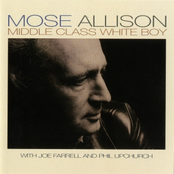 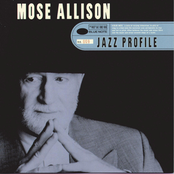 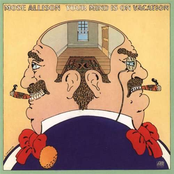 Your Mind Is on Vacation 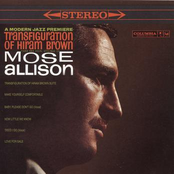 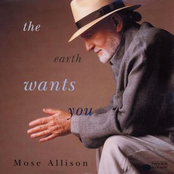 The Earth Wants You 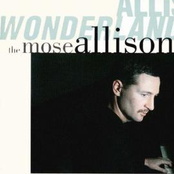 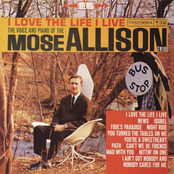 I Love the Life I Live