Natural Self is a Brighton based funk music producer. He also goes by the name of keno-1 depending on type of sounds he's making. He is related to tru thoughts. Natural Self is the ongoing project of Nathaniel Pearn, aka producer Keno-1. Pearn was originally inspired by the rhythmic force of The Bomb Squad's productions for Public Enemy, and hip hop was the primary influence on his first forays into music. His hometown of Oxford was just near enough to London to pick up Tim Westwood's then seminal Capital Rap Show floating across the airwaves. 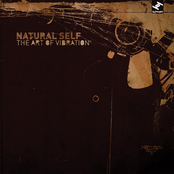 The Art Of Vibration 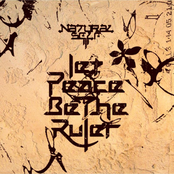 Let Peace Be the Ruler 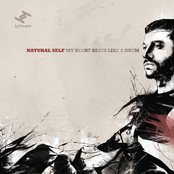 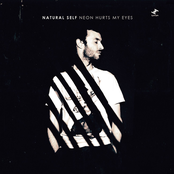 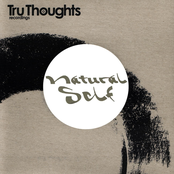