Nekta are vocalist Nathalie Schäfer and producer Gyso Hilger. They have been friends since the days of their early childhood, affiliated by their love for beautiful music. After having recorded a CD with American Christmas songs as a nice present for family and friends, in 2001 the idea came up to write and produce own songs. After having experimented in the studio for the next couple of months loads of ideas and preferences emerged and became more precise. 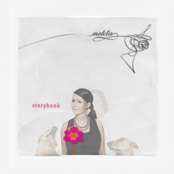 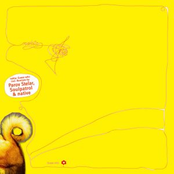 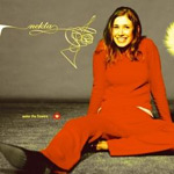