NOMO were conceived in 2003 when University of Michigan jazz studies graduate and multi-instrumentalist (tenor sax, keyboards, electric mbiri) Elliot Bergman and some of his acquaintances began jamming at an Ann Arbor, MI, house where many of them lived. This led to the eventual formation of the group, which recorded its self-titled EP on Ypsilanti Records that same year, after producer Warn Defever dared Bergman to bring as many people as he could to the studio. 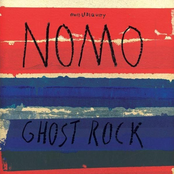 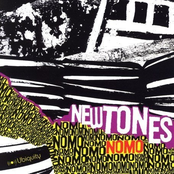 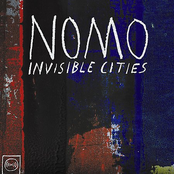 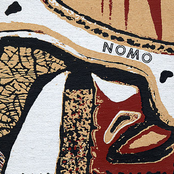 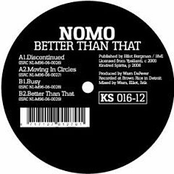 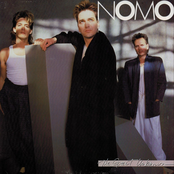