There are at least three bands called Ohm, one from Stockholm, Sweden and another from South Africa and lastly Chris Poland's Ohm: from L.A california. Ohm: is a Chris Poland (a former member of Megadeth who has also worked with Lamb Of God) experimental jazz fusion project formed by Robertino Pagliari and himself. The band was formed in 2002 and has released 3 LPs and a live album up to date. It should be noted however, that ohm is incorrectly tagged on last. 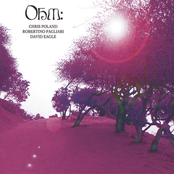 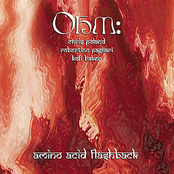 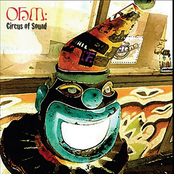