Oli Brown (born 23 May 1989) is a British blues singer-songwriter. He was signed to the German blues label Ruf Records in January 2008. He released his debut album Open Road in July 2008 to good reviews. Oli's second album, Heads I Win Tails You Lose, was released in 2010 and was produced by Mike Vernon. In the same year, Brown made his debut at the Glastonbury Festival. April 2012 he released his third album entitled Here I Am which received good reviews and was #1 blues album on Amazon for a couple of days. 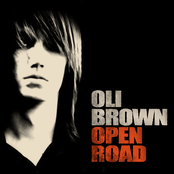 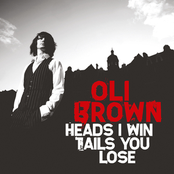 Heads I Win Tails You Lose 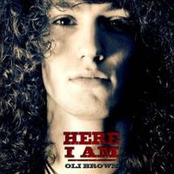