Oliver Nelson (1932-1975) was a U.S. jazz saxophonist, composer, and bandleader. Nelson was born on 4th June 1932 in St Louis, Missouri. His family was musical: his brother was a saxophonist who played with Cootie Williams in the 1940s, and his sister sang and played piano. Nelson began learning to play the piano when he was six, and started on the saxophone at eleven. From 1947 he played in territory bands around St Louis, before joining the Louis Jordan big band from 1950 to 1951, playing alto sax and arranging. The Blues and the Abstract Truth 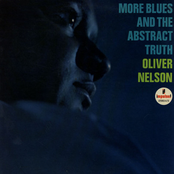 More Blues And The Abstract Truth 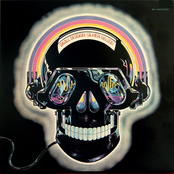 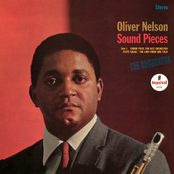 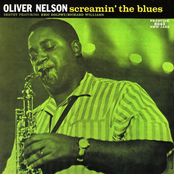 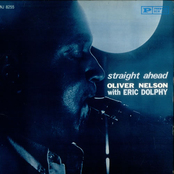 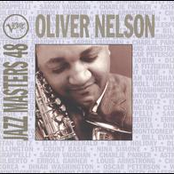 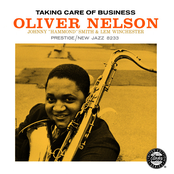 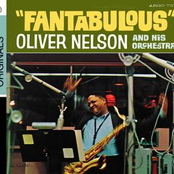 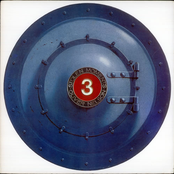 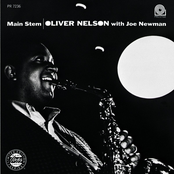 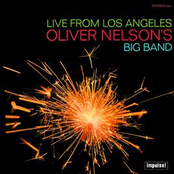 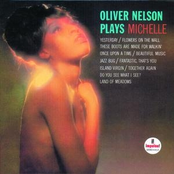