Omar Sosa (born April 10, 1965, in Camagüey, Cuba) is a composer, bandleader, and jazz pianist. Sosa began studying marimba at age eight, then switched to piano at the Escuela Nacional de Musica in Havana, where he studied jazz. Sosa moved to Quito, Ecuador, in 1993, then San Francisco, California, in 1995. In San Francisco he became deeply involved in the local Latin jazz scene and began a long collaboration with percussionist John Santos. He also made a series of recordings with producer Greg Landau 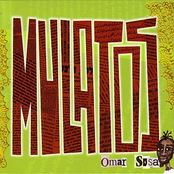 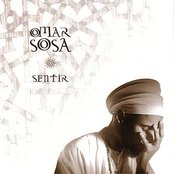 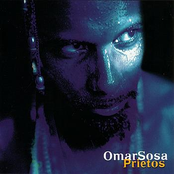 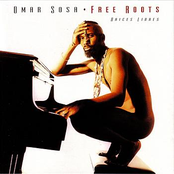 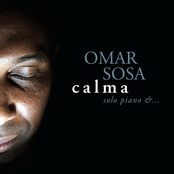 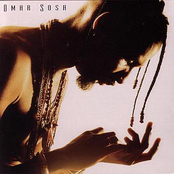 Spirit of the Roots 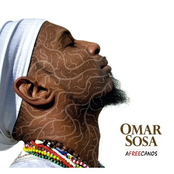 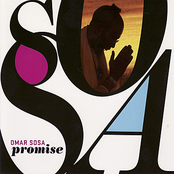 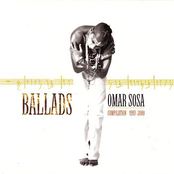 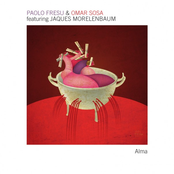 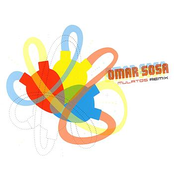 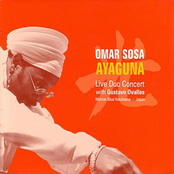 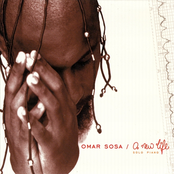 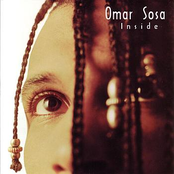 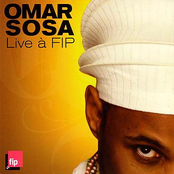