Original Dixieland Jass Band (after mid-1917 spelling changed to Jazz) A Chicago that played the popular Dixieland Jazz style. A band which, in 1917, was the first ever to make a jazz recording. It was also the first jazz band to achieve widespread prominence. The Original Dixieland Jass Band are often known by their initials, the O.D.J.B. The band consisted of 5 white musicians who had previously been playing in the Papa Jack Laine bands, a diverse and racially integrated collection of musicians who played for parades 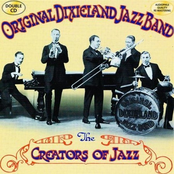 The Creators Of Jazz 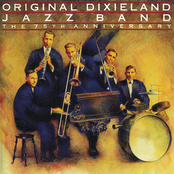 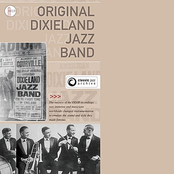 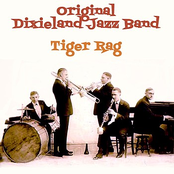 Fletcher Henderson and His Orchestra