After two decades, the wheels are very much still turning for Japan's premiere Funk orchestra, which has grown from a university combo to one of the world’s leading group in the genre. Nine musicians on stage in sharp uniforms inspired by 60s fashion; trumpets are spinning in the air; leader Nakata dancing “Mashed Potato”; from jumpin’ Bebop instrumentals to James Brown funky dancers. Osaka Monaurail just celebrated their 20th anniversary by touring many cities in Japan 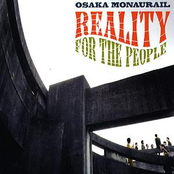 Reality for the People 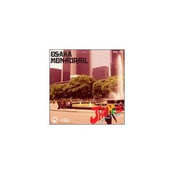 Thankful (For What You've Done)