Oscar Peterson (1925-2007) was a Canadian jazz pianist and composer. Born in Montreal, Canada, Peterson began learning trumpet and piano from his father at the age of five, but by the age of seven, after a bout of tuberculosis, he concentrated on the piano. Some of the artists who influenced Peterson during the early years were Teddy Wilson, Nat "King" Cole, James P. Johnson, and the legendary Art Tatum, to whom many have tried to compare Peterson in later years. 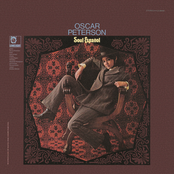 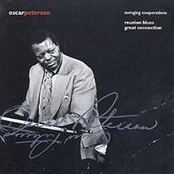 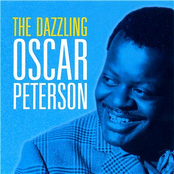 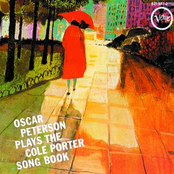 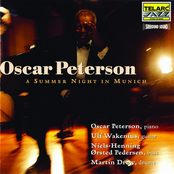 A Summer Night In Munich 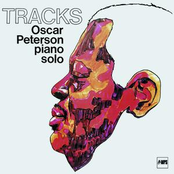 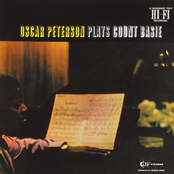 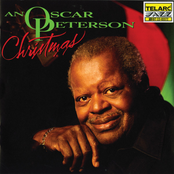 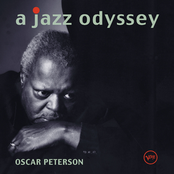 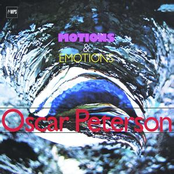 How High the Moon 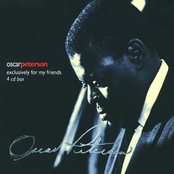 Exclusively For My Friends 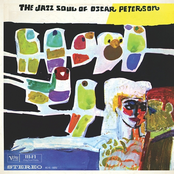 The Jazz Soul Of Oscar Peterson

A Night in Vienna 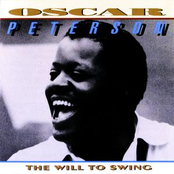 The Will To Swing 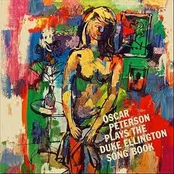 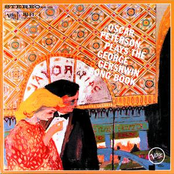 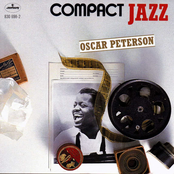 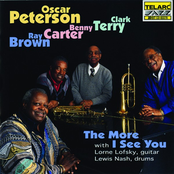 The More I See You 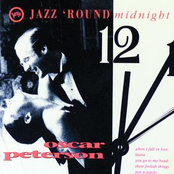 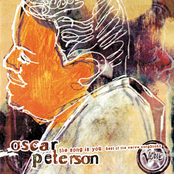 The Song Is You: Best Of The Verve Songbooks 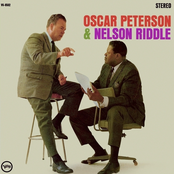