OTIS GRAND’s (1950.02.14/ Beirut, Lebanon - ) music career spans over 25 years. Otis Grand has played a major role in the evolution of the modern blues scene in Britain. After the decline of the British blues boom of the 60’s, Otis arrived on the scene and formed his 10-pieces Rhythm and Blues band, and firmly established his act and style of blues in Britain, quickly becoming a firm favourite throughout Europe. Guitarist Otis Grand has been playing blues guitar since the age of 13 - Otis says: "I never listened to any one but B. 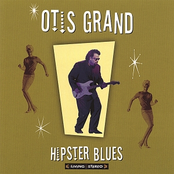 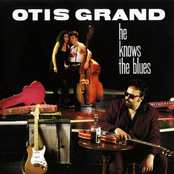 He Knows the Blues 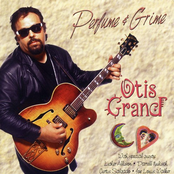 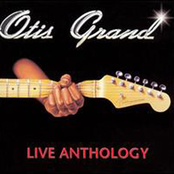