Otis Taylor is an American blues musician. He is a multi-instrumentalist whose talents include the guitar, banjo, mandolin, harmonica, and vocals. In 2001, he was awarded a fellowship to the Sundance Film Composers Laboratory. Taylor's career in music performance and recording has taken a circuitous path. Born in Chicago 1948, and growing up in Denver after his family relocated there, he began listening to blues and folk-blues in his teens. Through Denver's Folklore Center, he began to play the blues. 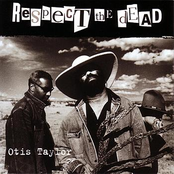 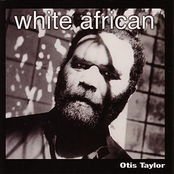 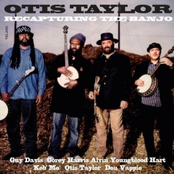 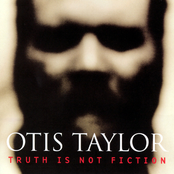 Truth Is Not Fiction 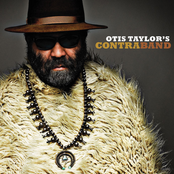 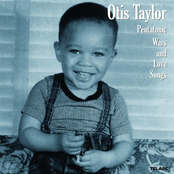 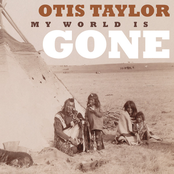 My World Is Gone 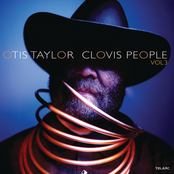 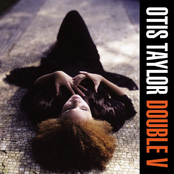 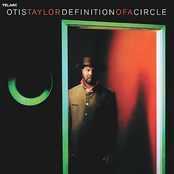 Defintion of a Circle 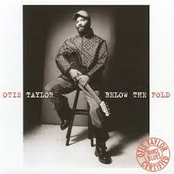 When Negroes Walked the Earth 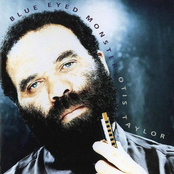