Parliament is an American funk band formed in the late 1960s by George Clinton as part of his Parliament-Funkadelic collective. Less rock-oriented than its sister act Funkadelic, Parliament drew on science-fiction and outlandish performances in their work. The band scored a number of Top 10 hits, including the million-selling 1976 single "Give Up the Funk (Tear the Roof off the Sucker)", and Top 40 albums such as Mothership Connection (1975). Clinton dissolved the band in the early 1980s. 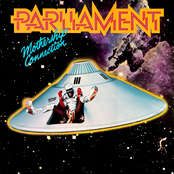 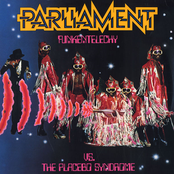 Funkentelechy Vs. The Placebo Syndrome 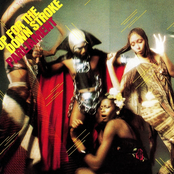 Up For The Down Stroke 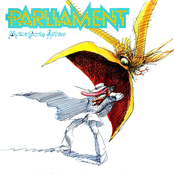 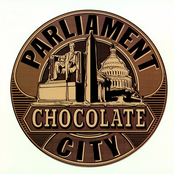 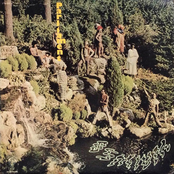 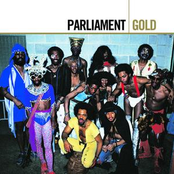 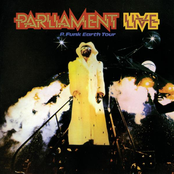 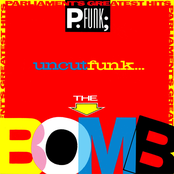 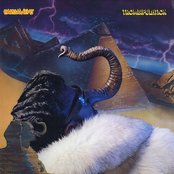 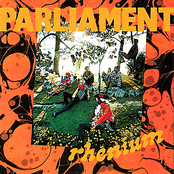 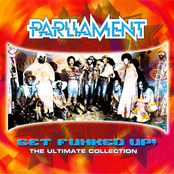 Get Funked Up: the Ultimate Collection 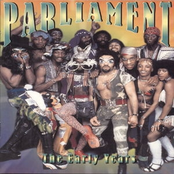 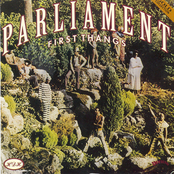 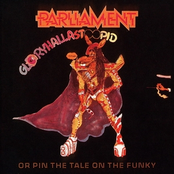 Gloryhallastoopid (Or, Pin the Tail on the Funky)