One of the most original of the jazz-based guitarists to emerge in the 1960s, Pat Martino made a remarkable comeback after brain surgery in 1980 to correct an aneurysm that caused him to lose his memory and completely forget how to play. It took years, but he regained his ability, partly by listening to his older records. Martino began playing professionally when he was 15. He worked early on with groups led by Willis Jackson, Red Holloway, and a series of organists 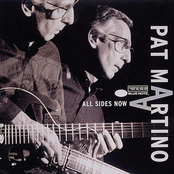 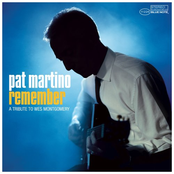 Remember: A Tribute to Wes Montgomery 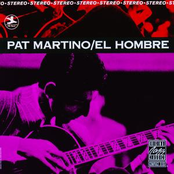 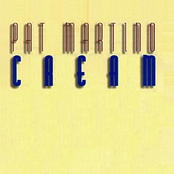 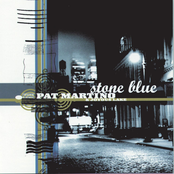 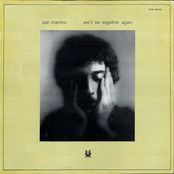 We'll Be Together Again 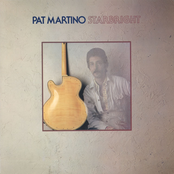 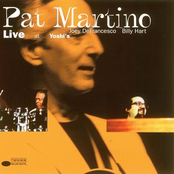 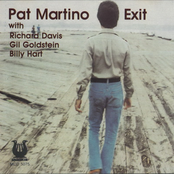 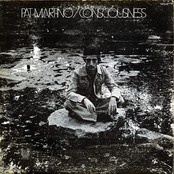 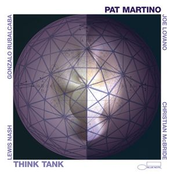 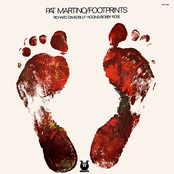 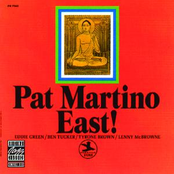 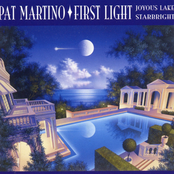 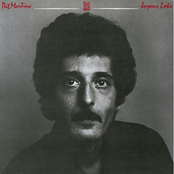 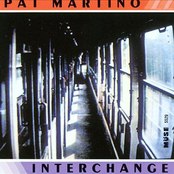 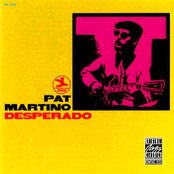 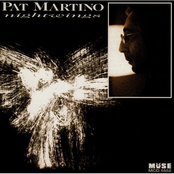 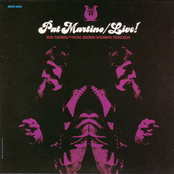 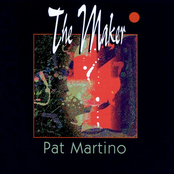 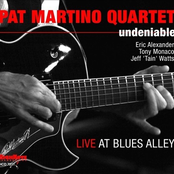