Alfred "Pee Wee" Ellis (born 1941 in Bradenton, Florida) is an American jazz-funk saxophonist, composer and arranger. He was an important member of James Brown's band in the 1960s and appeared on many of Brown's most notable recordings. He also worked closely with Van Morrison. After resuming a solo career in 1992, he is currently (2006) living in the town of Frome in the county of Somerset, United Kingdom. In 1949 Ellis's family moved to Lubbock, Texas, where he was given his nickname "Pee Wee". 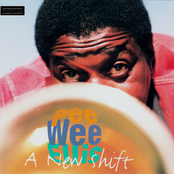 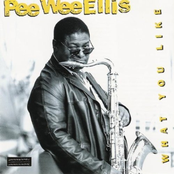 Maceo & All The King's Men