Pierino Ronald "Perry" Como (May 18, 1912 – May 12, 2001) was an Italian American crooner during the 20th century. Throughout a career spanning more than half a century he recorded exclusively with the RCA Victor label after signing with them in 1943. He sold millions of records for RCA but he also pioneered a weekly musical variety television show which set the standard and proved one of the most successful in television history. His combined success 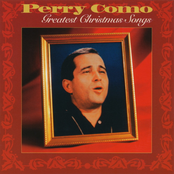 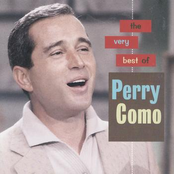 The Very Best of Perry Como 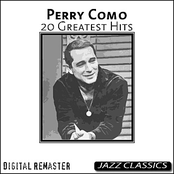 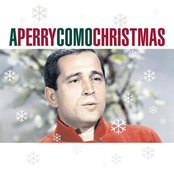 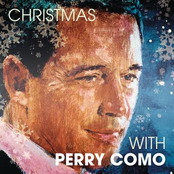 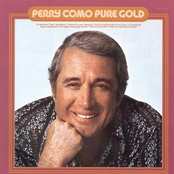 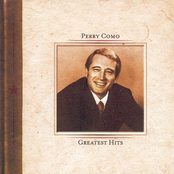 The Golden Voice Of Perry Como 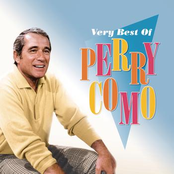 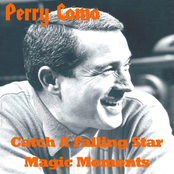 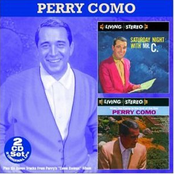 Saturday Night With Mr. C / When You Come To The End Of The Day 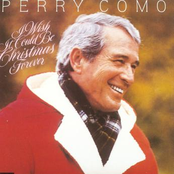 I Wish It Could Be Christmas Forever