Peter Brown is a name of at least two artists with this name: [1] A USA musician, composer and producer. [2] another USA musician. [[b]1] A USA musician, composer and producer, who first came to fame with the first million-selling 12" dance single, "Do Ya Wanna Get Funky With Me." Brown was a pioneer in home recording, having recorded his seminal hit in his bedroom. Born July 11, 1953 in Blue Island, IL, Brown, started playing drums in his teens and later began experimenting with his four-track reel-to-reel tape recorder in his bedroom studio. 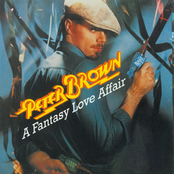 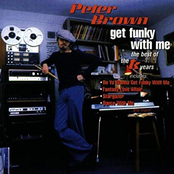 Get Funky With Me 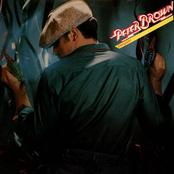 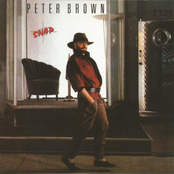