Born July 11, 1983, in New York City. American jazz singer, songwriter, pianist. Now signed to Warner Records and working with mega-producer, David Foster, Peter's third CD, the newly titled East of Angel Town, was released in late 2007. This will mark yet another departure as it will be his first release of all original material, all of the songs written or co-written by him and featuring another diverse mix of styles. This album hits more of a rock/pop arena 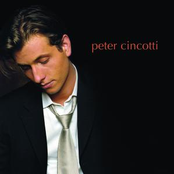 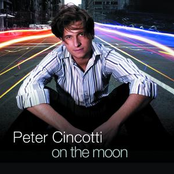 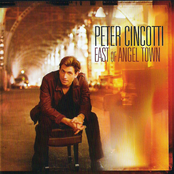