Peter Green formed the splinter group with Nigel Watson. The Peter Green Splinter Group was a band led by renowned blues guitarist and singer, Peter Green. Green was the leader of Fleetwood Mac until he suffered a mental breakdown during the 1970s. He was rehabilitated with the aid of Nigel Watson, the late Cozy Powell and other friends, and then began touring and recording with the Splinter Group. The group was disbanded in early 2004 with Green's departure from the group - an upcoming tour was cancelled 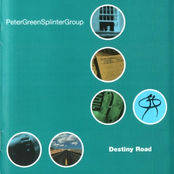 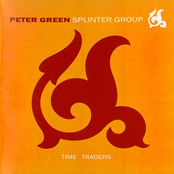 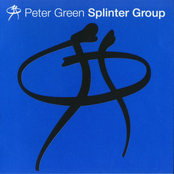 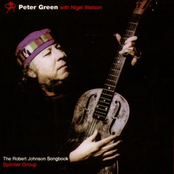 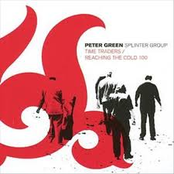 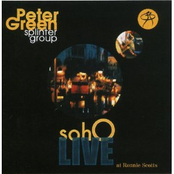 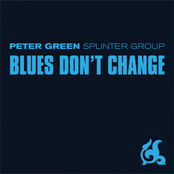