There are 4 artists which go by the name of Pez: 1) a hard, experimental Rock trio from Argentina 2) an Australian Emcee from Melbourne 3) an emcee based in Plymouth, UK 4) a producer from Holland*. 5) an electro-popartist from Holland 6) experimental punk band from Gainesville, Fl. 1) Pez was formed in December 1993 by Ariel Minimal on Guitar and Voice, together with the Barbieri brothers (Poli on drums and Alez on bass). The project is a hard, experimental Rock trio that started to play on the Buenos Aires circuit in 1994. 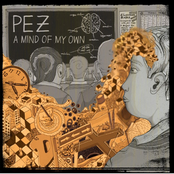 A Mind Of My Own 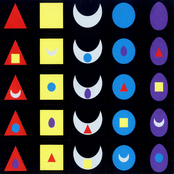 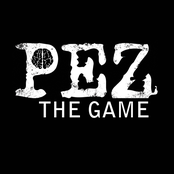 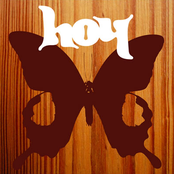 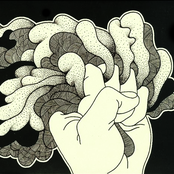 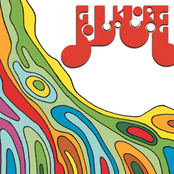 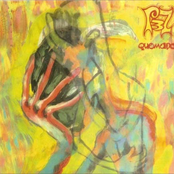 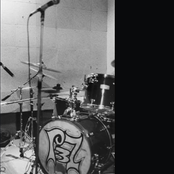 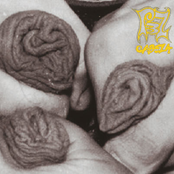 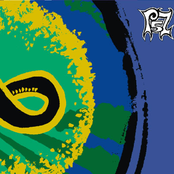 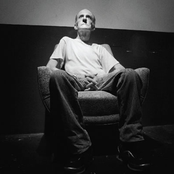 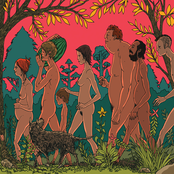 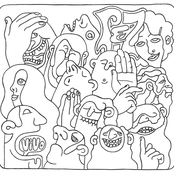 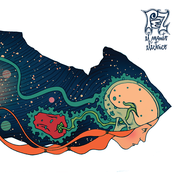 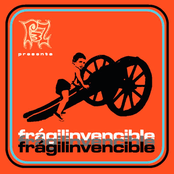 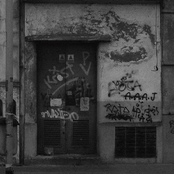