1) Phronesis is a jazz piano trio created by Copenhagen-born/London-based bassist Jasper Høiby in 2005. Høiby released Phronesis' debut album Organic Warfare in November 2007, on Loop Records; it was on the U.S. itunes top hundred selling albums list for two months following its release and has so far sold more than 12,000 downloads internationally. The trio released its second album Green Delay in June 2009, which was voted one of the top ten albums of the year in Jazzwise magazine. 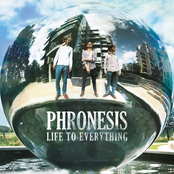 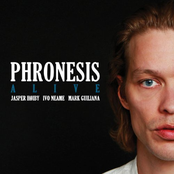 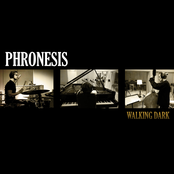 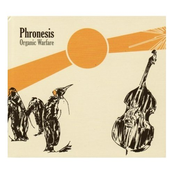 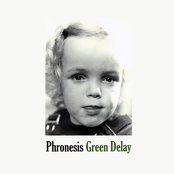