William "Willie" Lee Perryman (October 19, 1911 - July 25, 1985), who was usually known professionally as Piano Red and later in life as Dr. Feelgood, was an American blues musician, the first to hit the pop music charts. He was a self-taught pianist who played in the barrelhouse blues style. His simple, hard-pounding left hand and his percussive right hand, coupled with his cheerful shout brought him considerable success over three decades. Willie Perryman was born on a farm near Hampton, Georgia. 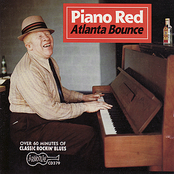 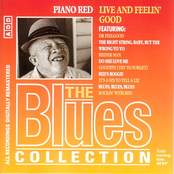