Dewey "Pigmeat" Markham (April 18, 1904 – December 13, 1981) was an American entertainer. Though best known as a comedian, Markham was also a singer, dancer, and actor. His nickname came from a stage routine, in which he declared himself to be "Sweet Poppa Pigmeat." He was sometimes credited in films as David "Pigmeat" Markham. He was born in the community of Hayti, Durham, North Carolina. His family was the most prominent on their street, which came to be called (and later officially named) Markham Street in the Hayti District. 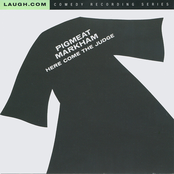 Would The Real Pigmeat Markham Please Sit Down 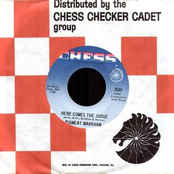 Here Comes the Judge / The Trial