Joseph William Perkins (July 7, 1913 – March 21, 2011), known by the stage name Pinetop Perkins, was an American blues pianist. Perkins played with some of the most influential blues and rock and roll performers in American history and received numerous honors during his lifetime, including a Grammy Lifetime Achievement Award and induction into the Blues Hall of Fame. Perkins was born in Belzoni, Mississippi. He began his career as a guitarist, but then injured the tendons in his left arm in a fight with a chorus girl in Helena, Arkansas. 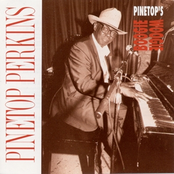 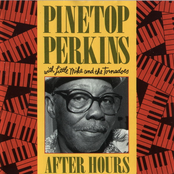 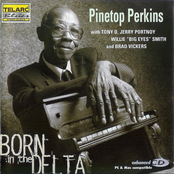 Born in the Delta 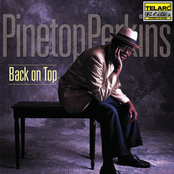 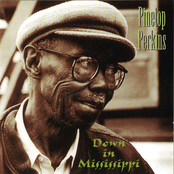 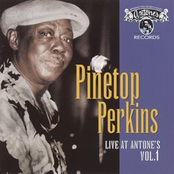 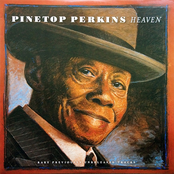 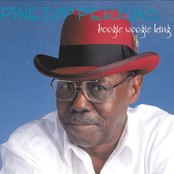 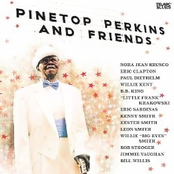 Portrait of a Delta Bluesman 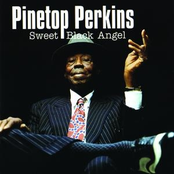 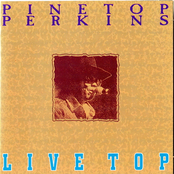 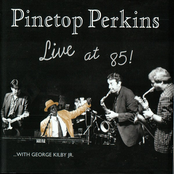