Pino Daniele (March 19, 1955, Naples - January 5, 2015, Rome) was an Italian pop-blues singer, songwriter and musician. Daniele was born to a low class family, his father being a port worker. A self-taught guitarist, he began his career as a musician playing for other successful singers of 1970s. His striking debut in the Italian music world was in 1977 with the album Terra mia, which proved to be a successful mix of Neapolitan tradition and Blues sounds. 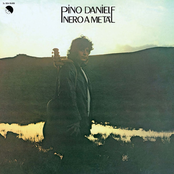 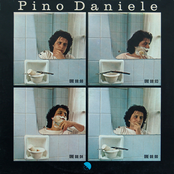 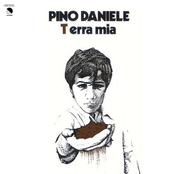 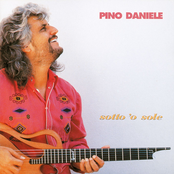 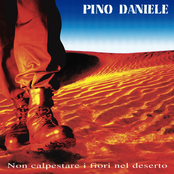 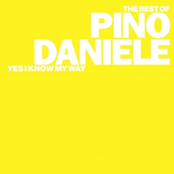 Yes I Know My Way 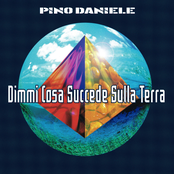 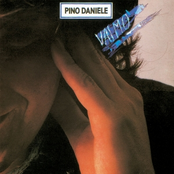 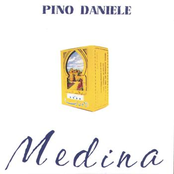 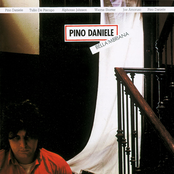 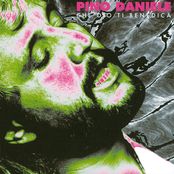 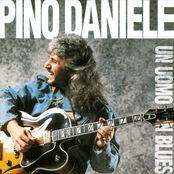 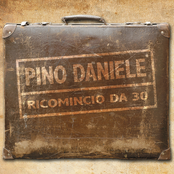 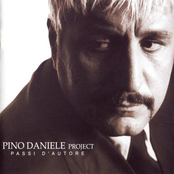 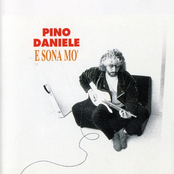 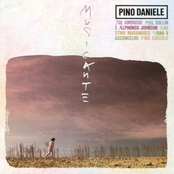 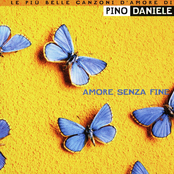 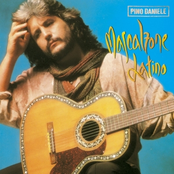 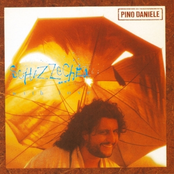 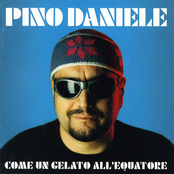