For solo credited work see Pokey LaFarge Pokey LaFarge is a musician, songwriter, bandleader, entertainer, innovator and preservationist, whose well-rounded arsenal of talents has placed him at the forefront of American music. Over the last decade, Pokey has won the hearts of music lovers across the globe with his creative mix of early jazz, string ragtime, country blues and western swing, all while writing songs that ring true and fine in both spirit and sound. 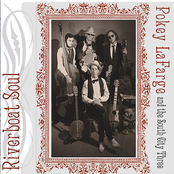 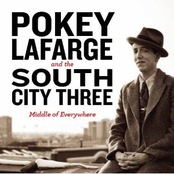 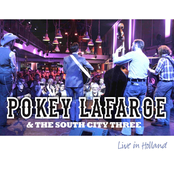