There is more than one artist with this name: a British jazz band and an American rock band. 1) Polar Bear is a British jazz band led by drummer Seb Rochford. Signed to the Babel Label, their first album Dim Lit was a small-scale success. Their second album, Held on the Tips of Fingers, merged elements of cool jazz, funk, dance music, free jazz, electronica, and Drum and Bass, and was a crossover hit, earning Polar Bear a nomination for the Mercury Music Prize in 2005. 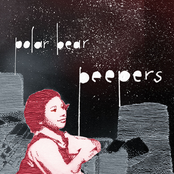 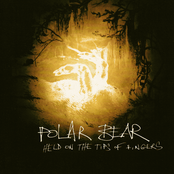 Held on the Tips of Fingers 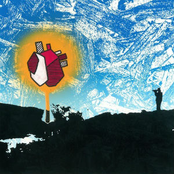 In Each and Every One 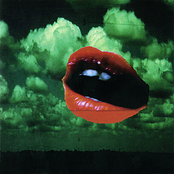 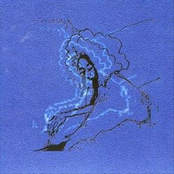 Why Something Instead Of Nothing?