Pornosonic was born in 1971 through a chance meeting between Ron Jeremy, a budding star, and Don Argott, a key L.A. session musician. Over the next 20 years Pornosonic wrote and performed some of the most creative and compelling music for the adult film world. In addition to many credited and uncredited tracks on well known films, there was a lost cache of songs just recently discovered. The compilation of those songs is being released in 2004 under the band’s name. 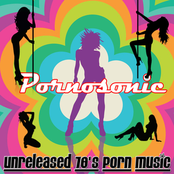 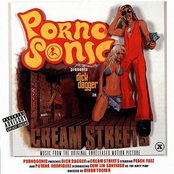