Preservation Hall was started in the early 1960’s by a Californian named Ken Mills assisted by a lady by the name of Barbara Reid. Mills was a jazz buff who wanted to get the older musicians playing in public again and, of course, record them. He rented a hall on St Peter Street and Preservation Hall was born. Alan Jaffe, referred to in a later paragraph, came on the scene after Mills. In those early days the $400 monthly rent for the hall and the musicians’ fees were met from the nightly “kitty” collection from the audience. 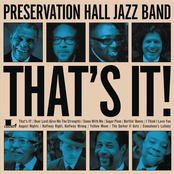 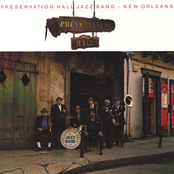 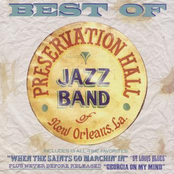 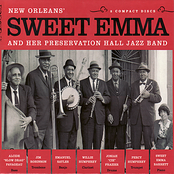 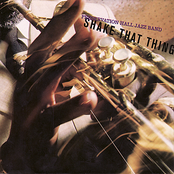 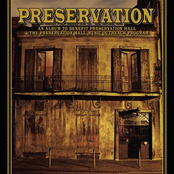 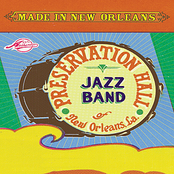 Made in New Orleans: The Hurricane Sessions 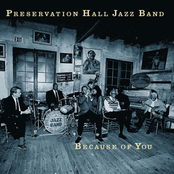 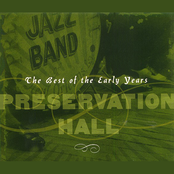 The Best of the Early Years 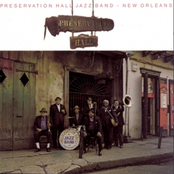 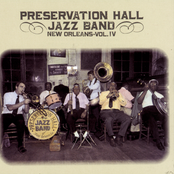 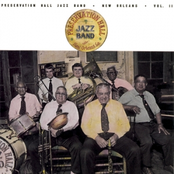 Songs of New Orleans, Part I