There are two artists with this name 1. A musical group from The Netherlands 2. A funk group from the United States 1) Quazar from Utrecht / Amsterdam, The Netherlands, initially consisted of Gert van Veen and Eric Cycle. Both had played in a band before, but they were not all that successful in those days. In 1989, van Veen was a music journalist for a national newspaper, 'De Volkskrant'. He wrote some articles about "The New Dance Craze". Together with the famous resident dj of 'The Roxy' club in Amsterdam 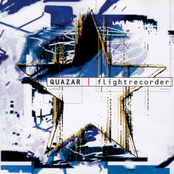 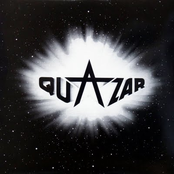 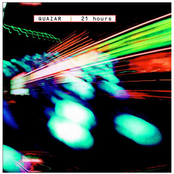 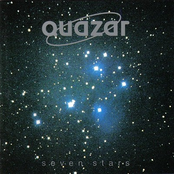 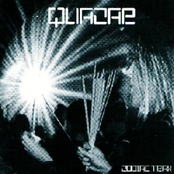 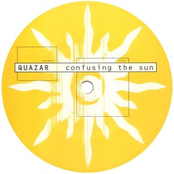 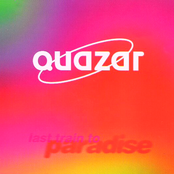 The Brides of Funkenstein