There are at least three artists named 'Quetzal': (1) In the early nineties, in a tiny cafe on the outskirts of Little Tokyo Los Angeles, Quetzal Flores, a son of two community organizers, formed Quetzal - A new experience in Chicano Music. His goal was to push the boundaries of Chicano Music as we knew it. Twelve years later Quetzal has become of one Los Angeles’ most important and successful groups. Proclaimed by no less an authority than Los Lobos as "ready to carry the torch for Los Angeles's Chicano community 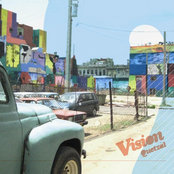 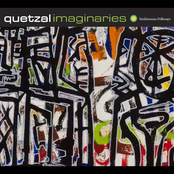 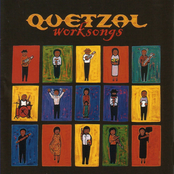 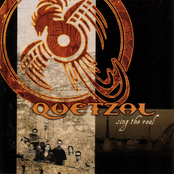 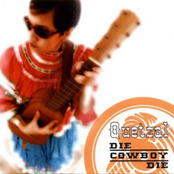